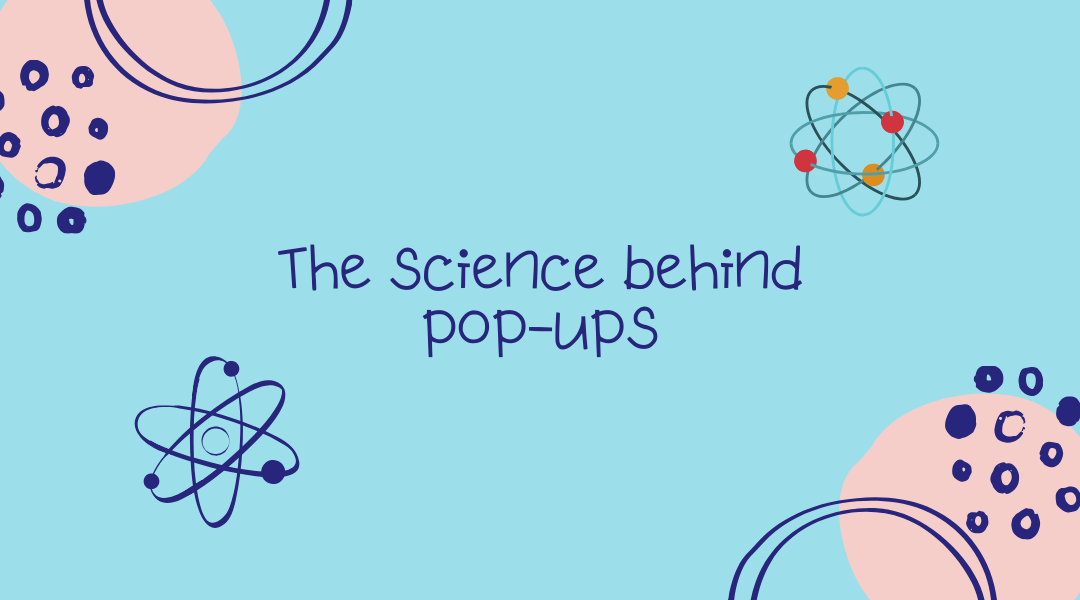 Pop-up ads or pop-ups are forms of online advertising on the World Wide Web. A pop-up is a GUI (graphical user interface) usually displayed in a small window, that suddenly appears in the foreground of the web page.

They tend to draw attention away from the main content onto an extended value proposition. Which could either be a discount on prices or an opportunity to reap benefits in the future.

Ethan Zuckerman, the man who created pop-up advertisements recently apologized to the world.

Why would he do that when most of the players online make use of pop-up ads left, right, and center.

Well for starters, statistics say that more than fifty per cent of the users reported that pop-up ads are annoying. This is surprising because pop-up ads usually display a free or a discounted value proposition which ideally should intrigue the viewers.

The problem was that the original intent of pop-ups was lost in a money-making frenzy.

The online retailers and affiliates started using pop-ups to sell irrelevant or unnecessary products/services because they were well paid to sell space on their online channel.

But pop-ups can do you so much more when it comes to lead generation and conversion within the reason.

Without further ado, let’s dig deeper into why you should be using pop-ups to increase your conversion rate….

Service-based businesses make the most use of pop-ups to gather as many cold leads and then warm them up eventually.

While most of the working details are given on their website, they still create a sense of personalization and individual attention with pop-ups.

The above pop-up ad is very simple and has only one core message. “Get a personalized quote”.

In this digital age where mass marketing has taken over the industries, viewers love a little more attention. They prefer having two-way communication rather than one-way interaction with a website.

They would not want to waste time looking for a contact or a contact form. Hence, it is easy to facilitate a favorable action (giving the business their personal details) with pop-ups.

Pop-up ads can be used to create a sense of fear. How?

Imagine you are on the web and are desperate to buy a 65-inch TV that has either been sold out or is priced more than budget.

The online seller knows exactly the product you are looking for through your cookies.

What would you ideally do with a lead that needs something from you that is either out of stock or way above the price point that the lead can afford?

Samsung does not want to lose a lead. Hence, they always try to extrapolate with their leads.

They extract the emails of their leads and in return notify them whenever the product is on sale again and/or is selling at discounted prices.

The readers do not think a second before giving out their emails because they feel that if they don’t, they will miss out on a great opportunity to get their hands on the product they want.

Using the cookies and also their own method of classifying consumer behavior, Samsung uses hyper-personalized pop-up ads that shoot up their conversion ratio significantly.

Branding is quintessential for success. Branding creates a sense of trust within the buyer and also promotes loyalty.

A few brands/businesses out there were quick to realize how pop-ups can promote their lead generation and consequently their sales.

Look at the example below. Most might say that they are creating a sense of fear again but the CTA button gives away their ulterior motive.

They want their viewers to sign up for the loyalty program and keep collecting points that they can redeem after a significant amount of purchases.

This is a long term game plan unlike other examples in this article.

This strategy might not work with all businesses out there but when it comes to the fashion industry, this is an ideal move.

Most of the population out there read their material in two ways. Some countries like Japan a few more in the middle east are excluded in this theory since they start reading from right to left.

F-Pattern is an analysis of the movement of our eye when reading content on a screen. By tracking the extremely fast movement of our eyes which scan through content at unbelievable speeds humans have found out which spaces on the screen get most noticed.

Here is a general idea of what F-Pattern claims:

In a similar manner, the Z-pattern states that the internet surfers read a webpage just like they read a book. One line at a time and then start again from the left.

Some use this theory to place the pop-up forms at places that viewers might pay the most attention to.

The above example is of a Z pattern pop-up which basically says that the bottom right of the screen is where the most attention goes to.

With the use of some deeper psychological classifications, pop-ups can increase conversion rates simply by seeking much more attention.

Lead Magnets are a free value proposition that your offer to the traffic on your webpage usually in exchange for personal information such as an email, social media profile or even a phone number.

In today’s digital era, lead magnets could range from a wide spectrum of offerings. The common trait is that these are usually digital content that could be easily downloaded in no time.

As per the small businesses that we have prior worked with, the biggest challenge they faced in bringing the spotlight to their lead magnets.

Your webpage cannot start with your lead magnet as that takes away the attention from your primary service/product offered. And posting details of your lead magnet on the lower sections of your pages risks it not being viewed.

Sitepoint is an online place that sells knowledge and different courses online and that is what the market in the first place followed by all other peripherals.

To make viewers aware of their free book, they brought in pop-ups that temporarily shift their heed on the free book. Brilliant, isn’t it?

This instigates quick action and increases their email lists to target in the near future.

Concluding: The science behind pop-ups!

Different businesses have different requirements. While some might want to promote two-way communication, some just want to sell their inventory.

We at Qualzz realized that there is no one-stop shop for all kinds of businesses to create a pop-up best suited for you and have created a platform to experiment with pop-ups.

You can create your own styles and template which you think would be most effective. And now since you know the science behind most kinds of pop-ups out there, you can build a fusion that works with multiple genres.

Pop-ups generally have decent clickthrough rates—often around 2%—higher than other kinds of ads. Pop-ups helped businesses like BitNinja increase subscriptions by 114% and boosted leads by a whopping 162%.

Now, experimenting with different kinds of pop-ups (trial and error method) can cause the opportunity cost loss. Hence, be sure of what you are doing or let us help you build the most efficient one.

Want to know more about pop-ups? Make sure to read our other articles to brush your knowledge on what a revolutionary idea pop-ups are.